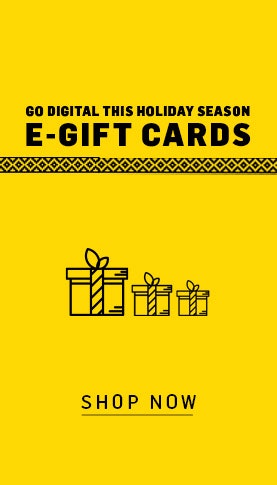 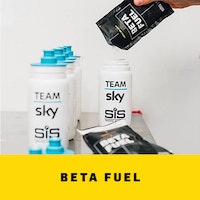 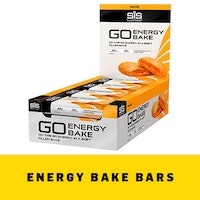 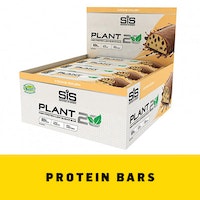 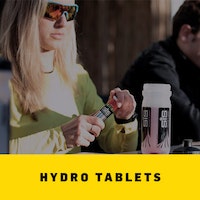 AFL is a unique sport in that it employs multiple physiological components (i.e. strength, power, endurance) in relatively equal weighting. That said, the energy requirements of an AFL player widely vary due to factors such as: the position and size of the player, demands of the training session and match-day fuelling needs. AFL players have high to very high daily energy expenditure. These athletes require substantial volumes of fuel around training and matches, predominantly in the form of carbohydrates.

AFL is a high intensity intermittent sport, hence the requirement for carbohydrates. The game is divided into quarters, each quarter is typically around thirty minutes in duration, with a six-minute break between quarters and twenty-minute break at half time. A player will typically play for between 80-130 minutes per game and run 12-16km. Varying proportions of the game will be spent running at high intensity or sprinting (depending on the position), hence why carbohydrate is the predominant fuel source.

During the pre-season the players will train five days per week, including three field/skill sessions with sprints and endurance running interspersed, along with altitude training, cross-training and weights. Based on current research, carbohydrate intakes (particularly but not limited to those athletes trying to achieve desired body composition) will be periodised according to the make-up of the field sessions. During the sessions where a high carbohydrate intake is required, players will often snack on SIS GO Energy bars pre-training to ensure full carbohydrate availability for the session, with a few preferring and being able to stomach the solid bars during the repeated high intensity efforts. However, most prefer gels as a quick and easy provision of carbohydrate during the session, to support high intensity efforts. The players find the consistency and flavours of the SIS GO Isotonic Energy gels more palatable than other gels, with Tropical being the most popular flavour in the Swans rooms.

The back-end of the pre-season and practice matches provide a canvas to trial combinations, not only from a football perspective but also from a nutrition perspective. In the interests of digestive training and practice, players are encouraged to trial different meals pre-match to establish what their bodies are able to tolerate. This is a time when the game nutrition plan and provision of energy during games and breaks is practiced. Typically, midfielders will consume 2-4 SIS GO Isotonic Energy Gels during a game, usually at the breaks, as they do the largest amount of high intensity running. Comparatively, key position players might have 1-2 SIS GO Isotonic Energy Gels per game. However, some key position players are required to play the game with no rotations through the bench, which may in turn, also warrant an increase to their energy intake/requirements.

IMPORTANCE OF CARBOHYDRATES FOR AFL

The day prior to the game, the midfielders increase their carbohydrate intake to ‘carbohydrate loading’ levels. ...